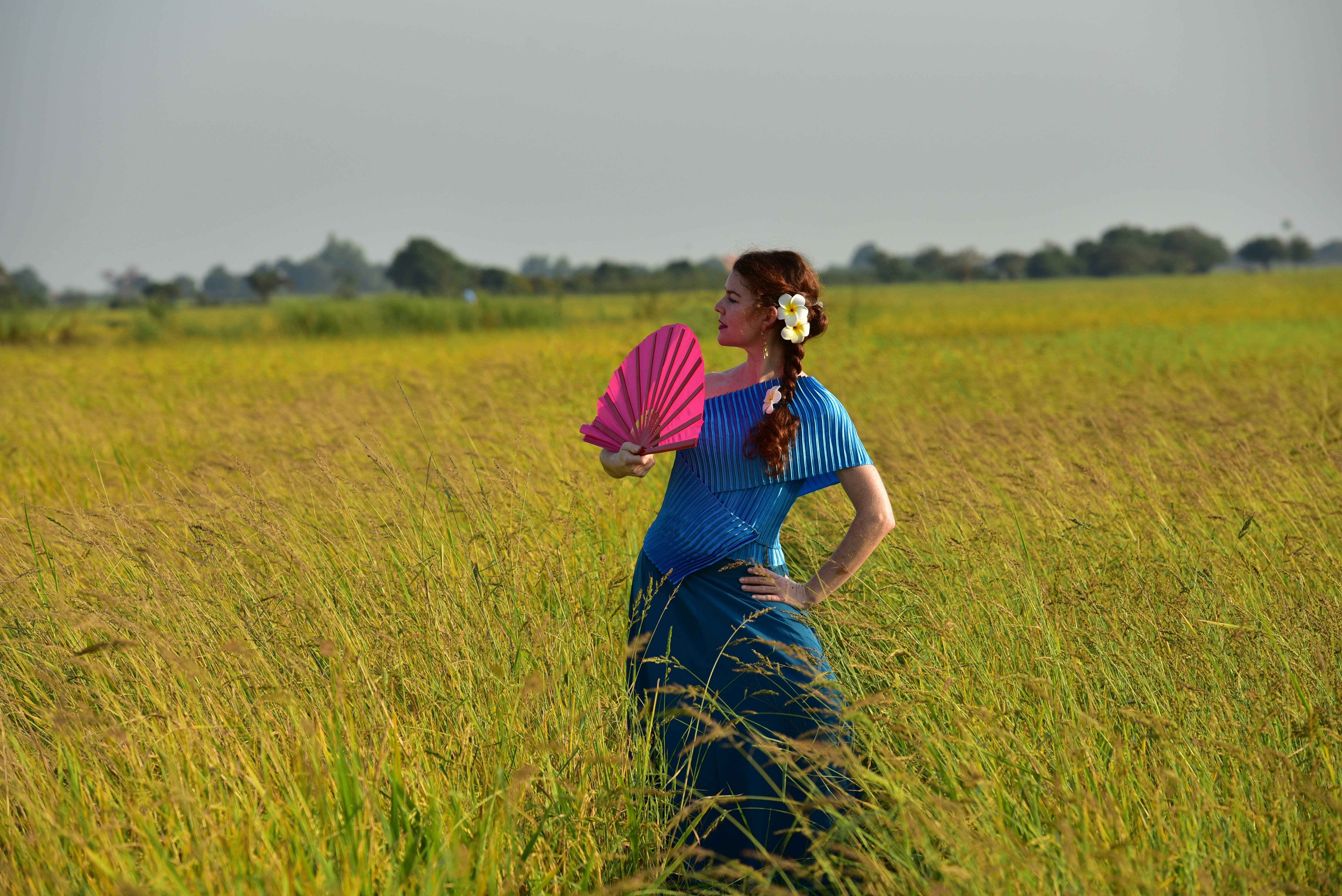 Julia is of Swiss origin. Being a “nomad” since her adolescence, she moved to Rome after high school, and lives now between Rome and Paris driven by her insatiable curiosity for art leading her to follow the path of various Muses:

Julia has performed in theaters both in Europe and in the Arabic world. At the Musée Guimet (Museum of Asian Art in Paris), she danced for the opening of the exipition “From Nô to Mata Hari, 2,000 years of theater in Asia “, and in the production “A monkey king on the road to Buddha”. She has performed at the national theater in Alexandria (Egypt) with the Reda Troupe, in Cairo in the company of Saad Ismail and Ali Abou Lelah, and for Moroccon television (Studio 2M) in the company of Nawal Benabdallah, as well as for other Italian, Moroccan, and French television programs (Constanzoshow, Uno Mattina Estate, Il mondo in ballo, Studio 2M, TF1 danse avec les stars) and in the instructional DVD Dance of the Veil directed by Maria Strova. In Rome Julia danced extensively in the company of Maria Strova and the Al-Kenz Ballet, with whom she organized several shows, for exemple, “Happy birthday Mahmoud Reda” in the honor of the 80th birthday of the dancer and choreographer Mahmoud Reda. She has also performed in Rome at the temple of Hadrian during a fashion show, at the world economic Forum in Davos, Switzerland, as well as in other locations, such as Helsinki and Turin. In Paris she works with the company Mojgan’arts and the company Dominique Delorme.

As a soloist, Julia has created her own style in the field of Oriental Fusion, entitled “Silkdance”. She performs in various cultural and artistic manifestations in Italy, Switzerland, France, and the USA, collaborating with various artists (photographers, musicians, painters and performers). In 2007, she won the prize “New Style” in the competition “le Mille e Una Lune dell’Oriente” in Rome.

In 2015, she performed in the old library of the Musée Guimet (Museum of Asian art in Paris) for the opening of the exhibition “from Nô to Mata Hari, 2,000 years of theater in Asia”. She presented an original interpretation of the dances that Mata Hari herself danced in the same location in 1905.

2015, became a certified practitioner of the foundations of the Rosalia Chladek dance system.

2012, received the “The Eight Elements Intensive: Initiation” of Rachel Brice.

2007, granted the attestation for teaching Arabic Folklore and Raqs Sharki in Cairo at the “Ahlan wa Sahlan” festival.

I have had the great fortune of being able to study with the best teachers and I will be forever grateful. In this list I name the teachers with whom I have studied for the most years, otherwise the list would become endless. 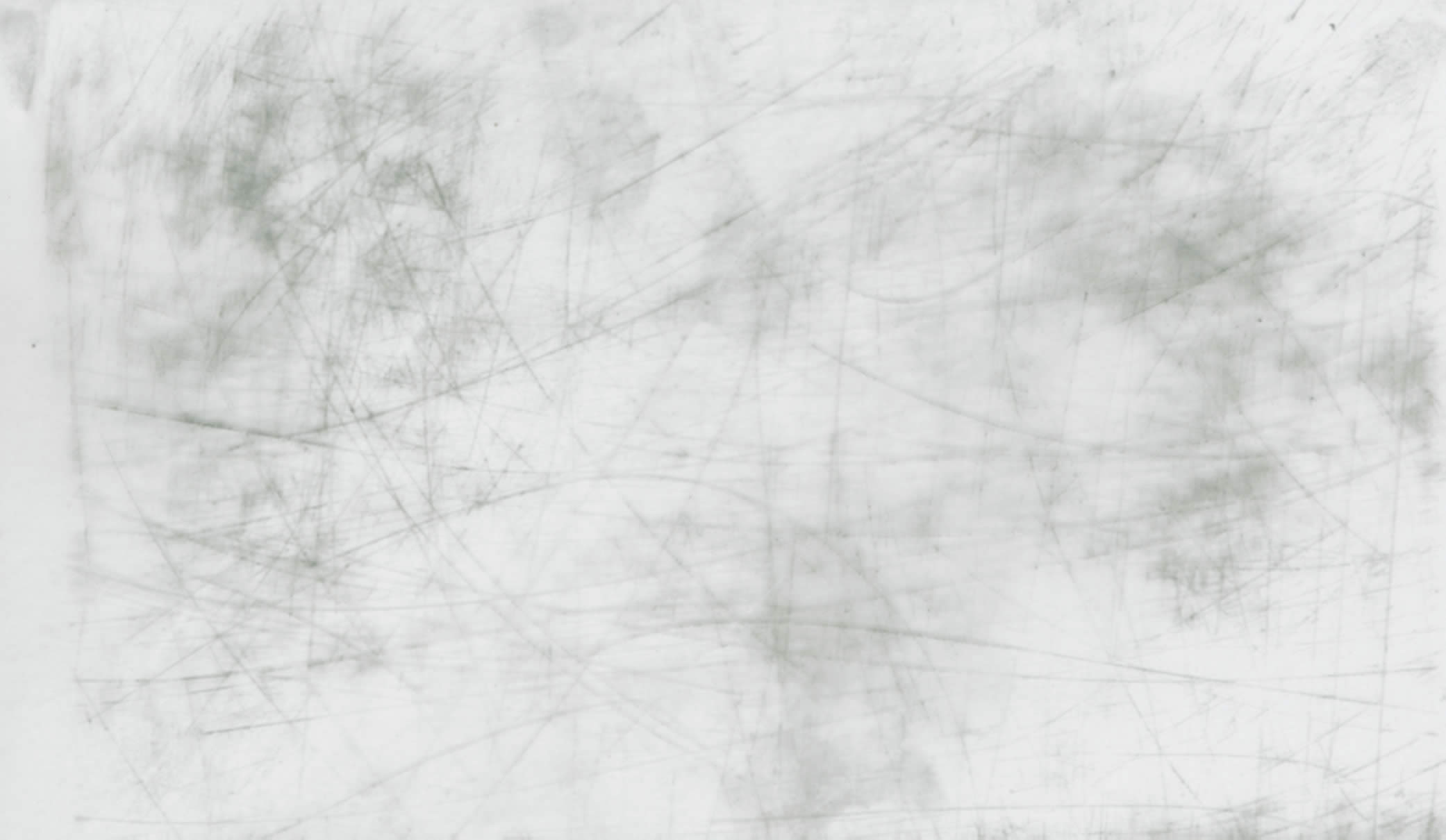